What would have happened to NASA had Skylab not been rescued?

64 seconds after the final launch of the Saturn V rocket carrying the unmanned space station Skylab, the micro-meteoroid shield, which would have also given thermal protection, was ripped off due to excessive aerodynamic forces. A series of other faults ripped off one solar wing, and obstructed the other from opening. Skylab had come within seconds of being destroyed, and was now essentially crippled.

At a time when Congress was questioning the enormous costs of America’s space program, this could not have happened at a worse time.

The New York Times wrote on May 16, 1973,
“With Skylab suffering a partial power failure and a potentially dangerous buildup in internal temperature, even the advisability of sending up one group of three astronauts—let alone the three groups originally planned—is now in question.” 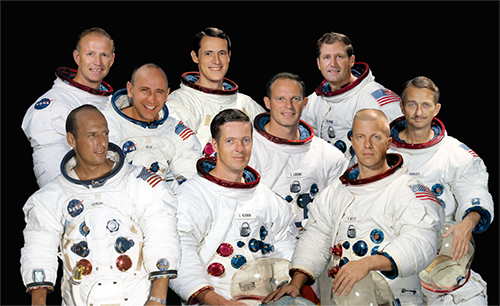 This would have been a major blow to NASA flying crews into space using an already limited budget. Some would argue that the Apollo missions were cut short precisely for fear of something going drastically wrong during the mission, as Apollo 13 had displayed just 3 years earlier.

At a bare minimum, there would have been an investigation, with several heads rolling. Space historian Sean Murphy speculates that “(…) NASA wouldn’t have been flavor of the month for a short time but they would have picked themselves up, dusted themselves off and got on with the job of putting an Earth orbiting work station into space.”

The question remains open as to how long it would have taken NASA to dust themselves off and would it have affected the shuttle program?

There is no doubt in my mind that every avenue would have been pursued in order to get Skylab working again. There was the second OWS, Skylab B which could have been potentially launched, but whether Congress would have allowed the budget for that following a failure of Skylab, it remains an open question. Space Historian/Artist Brian Fiore speculates that “NASA would have come under even harsher scrutiny, especially from the “taxpayer watchdog” members of Congress (Proxmire, Pike, and Mondale).

The political climate in those days was not favorable to what the public was increasingly coming to see as a frivolous program, and funds for Skylab B could have been blocked. True, the Shuttle would have flown later, and ASTP would almost certainly have flown, but any other manned programs would have come under serious question. Nixon knew that his head was on the block in those days, and he probably would have not authorized funding for what he may have seen as a proven failure.”

SL-2 Commander, Pete Conrad was well aware that the stakes were high, and that his crew had no choice but to save Skylab. He stated as the crew arrived back at Houston following the scrubbing of the next-day flight of SL-2,

“We’ve come home to regroup. I’m hopeful that in the next 5 days that we can’t figure out some way to figure out the problem of no-meteoroid-shield. We’ll be able to get 28 days out of it one way or another, and with any luck at all, we may get all 3 (missions) of them done.”

For the rest of his life, Pete Conrad felt his work on Skylab to be above and beyond the feat of walking on the moon. NASA managed to have all 3 missions of Skylab completed successfully, and the missions of ASTP, Voyager, Viking and ultimately, the shuttle happened as they were supposed to.

History shows that Pete Conrad, Paul Weitz, and Joe Kerwin worked admirably to get Skylab back on its feet. 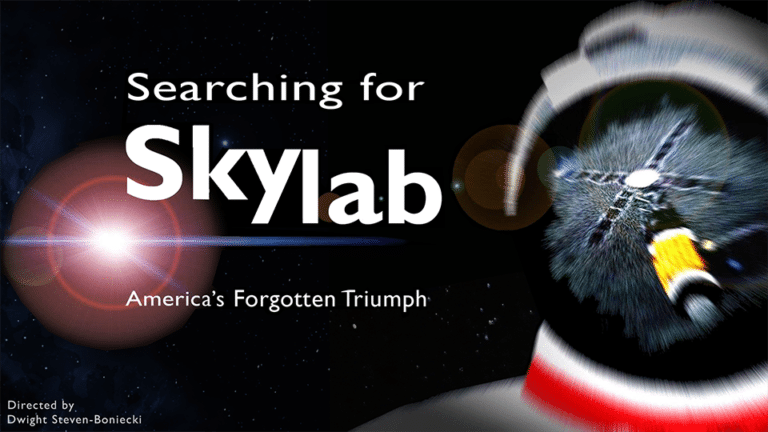 The endeavors made in the understanding of our solar system, and of our planet thanks to NASA’s ability to proceed with Skylab as planned were above and beyond expectations and maybe, like us, you too feel that they are worth celebrating? The film “Searching for Skylab” is all about that – celebrating the Skylab story.

Why?  Because we believe that some stories are just worth searching for.