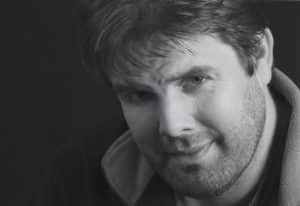 Dwight was born in Sydney, Australia and became an international broadcasting professional. After studying television theory at North Sydney Technical College he moved to San Diego, USA where he completed his TV production training. He returned to Australia and worked in TV before heading back to university majoring in Psychology. Television was the industry for which Dwight’s heart was really beating and so he returned to the industry. Naturally, when he heard of an unusual opportunity of expanding digital satellite TV in Eastern Europe he jumped on a plane. It is in Europe, having moved from Great Britain to Germany – where he still works today as a transmission engineer. 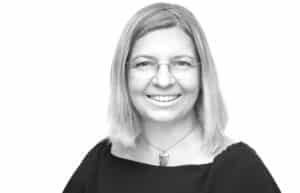 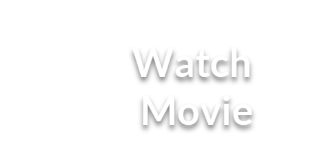 CEO of 1080 VMC, the company behind the production of Searching for Skylab and also Dwight’s wife. Attracted to the idea of making a film showcasing the Skylab project after being made aware of the countless science experiments undertaken during the mission, she became passionate about helping to bridge the gap between the science examples conducted during the Skylab mission and what little is known to the public the world over. Alexandra boasts the Walt Disney Company as one of her more high-profile clients. 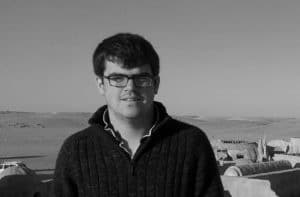 Stephen’s specialist knowledge of the NASA archive has been influential to the success of several documentaries, including feature-length “The Last Man On The Moon”, a profile of moonwalker Eugene Cernan. His BBC science documentary “Destination Titan” has been repeated on BBC Four several times and has been sold around the world. Most recently, he has been recognised world wide for his work on the CNN Film -produced documentary Apollo 11. 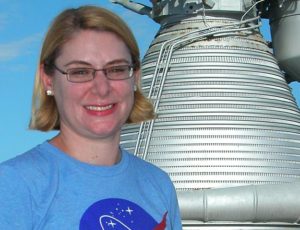 Emily Carney grew up not too far from Florida’s Space Coast, and one of her most vivid early space memories involved watching Columbia (STS-2) launch from her front yard in late 1981. Following six years in the United States Navy as a mechanical engineer (a “nuclear plumber”), she returned to Florida with her husband, Steve, and resumed her love of space. A proofreader and writer by trade, her blog This Space Available often tackles the less serious side of spaceflight. She also written for many websites including AmericaSpace, Ars Technica, and Popshifter, and also wrote for the United States’ only trilingual newspaper, Tampa’s La
Gaceta.
In early 2011, on a lark she created a Facebook group called Space Hipsters, which then numbered four members (her husband had to be convinced to join, even though he had named the group). The name and zaniness of the group caught on, and now Space Hipsters is a diverse group boasting more than 7,000 members. Carney lives in St. Petersburg, Florida, and is proud to help tell the story of spaceflight. 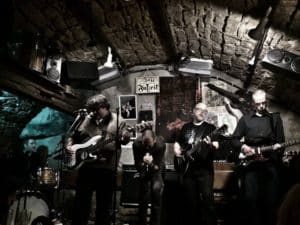 Hot off the release of their self-produced and self-recorded album, Between Troubled Cities which tells stories of finding one’s identity, dealing with broken relationships, and holding onto hope against the backdrop of modern city life, the 10 Cent Janes jumped at the chance to record the soundtrack to the Skylab film. In a radical departure from their traditional rock sound, the band gives a funk-inspired theme song Horizon Riders , which is sure to highlight their musical expertise! This Frankfurt-based band take the concept of a space-themed soundtrack to a whole new level. 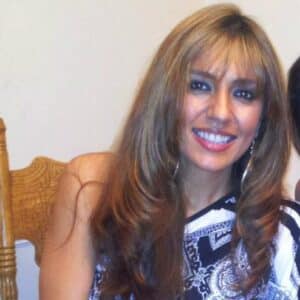 Diana, the CEO of Space Mission Market was crucial in the early development of the film project. Her access to unique NASA film and video collections provided some very obscure and in some cases presumed lost video material featured in “Searching for Skylab”. 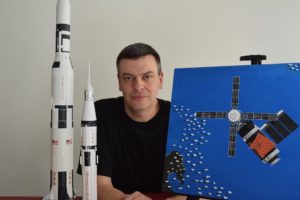 Possibly the quietest member of the team yet without his creative skills and his passion for space exploration  the entire movie would have suffered. 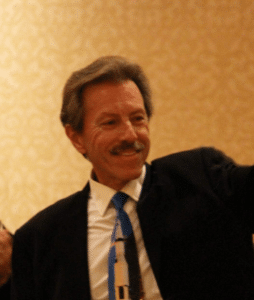 Carl grew up in Orange County, California during a time when several of his family’s friends worked on the Apollo project. A life-long devotee of the manned space program, he has published articles on the history of NASA’s early attempts to piece together a strategy to land men on the moon by the end of the 1960s. When offered the opportunity to anticipate in the project that became “Searching For Skylab” he leapt at the chance to write a screenplay for what he recognised was a fascinating and worthy component of NASA’s early history to forge a pathway for humans to live and work in space. 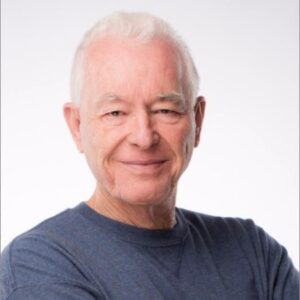 Herb recently retired from NASA after 42 years of service. He spent most of his career in the business office at the Johnson Space Center supporting the Space Shuttle, Space Station, and Orion Programs but also worked at the Kennedy Space Center and NASA Headquarters. His last position was serving as the
Manager of the Operations support Office at JSC which provided support to the Flight Operations Directorate and included support to the Astronaut Office, Mission Control operations, NASA’s Aircraft Operations at Ellington Airport, and astronaut training in both the Neutral Buoyancy Lab and the Space Vehicle Mockup Facility. In 2010, he was awarded the NASA Exceptional Service Medal.